I am proud to have been re-elected as Chairman of this large Constituency Association and am pleased to say that our membership is still increasing.  As a Driffield-born Councillor I have been involved with the Conservative Party from soon after we moved back to the area in 1992.  I have been the Driffield Branch Secretary since around 1995 and held the post of Association Chairman for four years in the 2000s.

Whilst events and even campaigning are on hold due to the current Covid-19 Pandemic we are still holding Zoom meetings for our branches and Association and I would urge anyone who wishes to be more involved with the party to contact me.

We have a full branch structure, covering Bridlington, Sewerby & Flamborough, Market Weighton and its local villages, Pocklington & Stamford Bridge, Driffield and the Eastern Wolds and Coast to the North of Hornsea.  Again, if you would like to be more involved with the local party there are contact details for each branch chairman on the webpages.

I was born at the East Riding General, next door to the Alfred Bean Hospital in Driffield and have represented the residents of my hometown for over 20 years.  Prior to this I lived for most of my life in military accommodation in UK and overseas in places such as Aden, Germany, Singapore as a an RAF daughter and Hong Kong and New York as an RAF wife. My husband retired from Search and Rescue helicopters in 2002 and we have two children and two granddaughters.

As Chairman of Driffield Youth Action, I was fundamental to procuring and siting a building for use as a Youth drop in centre/Youth Club and currently run a team of three youth workers on outreach work during the Covid crisis.  As a Trustee of two Alms Houses in the Town and more recently a Trustee of the Driffield Food Bank I also understand how difficult life can be for vulnerable or deprived members of our society. 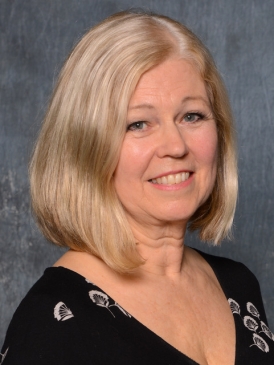