A THANK YOU TO CHAD CHADWICK 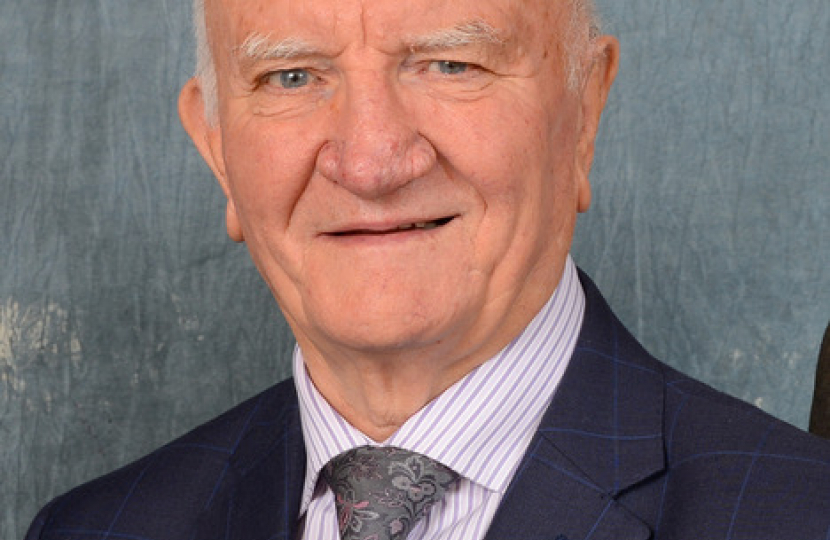 In April 2022 we sadly lost Councillor Chad Chadwick. Chad was a fantastic colleague and friend to many: he will be greatly missed.

Chad served the people of Bridlington, Flambourgh, Marton, Sewerby, Bessingby, and the wider East Riding for many years as a Conservative East Riding Councillor. In his own words: Chad was 'totally committed to securing a prosperous future for Bridlington', and was proud to be a member of the Conservative-led council which has brought so much investment and regeneration to the town, benefitting the local economy and residents.

Chad fought hard on behalf of all his residents, and in particular had a passion for supporting the younger generations, our future. He was a long term member of ERYC's Children and Young People Committee and was a school governor for over thirty years: in both roles Chad helped to deliver more opportunities to the young people of Bridlington.

Chad has been a supporter of many local charities, and was a strong force behind the council's application for Area of Outstanding Natural Beauty Status for the Wolds.

Chad was a champion for Bridlington who helped lead on the Conservative regeneration of the Town over the past twenty years, and right till the end never stopped fighting to build on past successes to give his residents and our town an even brighter future.