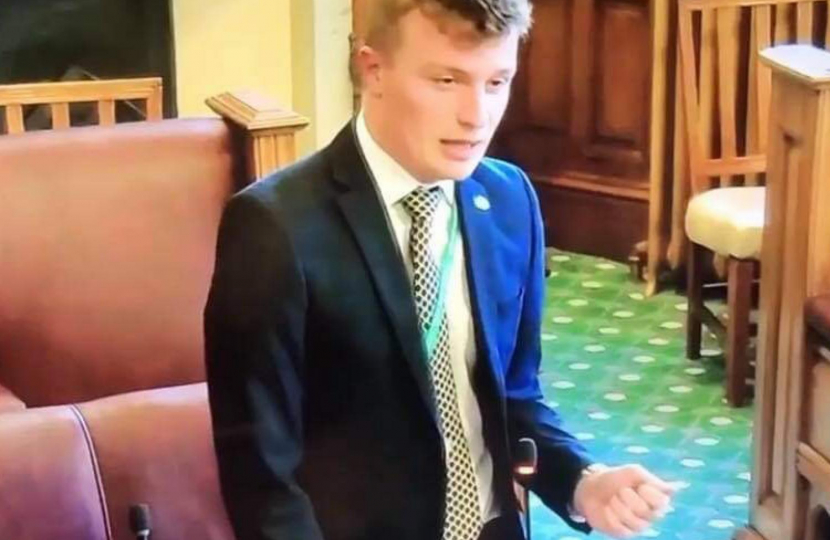 This included a proposal championed by Wolds Weighton Cllr Leo Hammond to allocate up to £200 thousand pounds to help improve the safety of rural roads in winter by increasing the number of times they are gritted, and making sure they are gritted in the morning, in time commuters and school buses.

Councillor Hammond said ‘after a year of working with the Council’s winter maintanence team, to improve gritting in rural areas, I am very happy to have my proposal to do that supported by the Council’.

‘This will not only see secondary routes get gritted earlier, making roads safer for commuters, public transport and school buses, but should see them go from being gritted an average of 9 times per year, to over 30, dramatically improving highways safety during winter’.