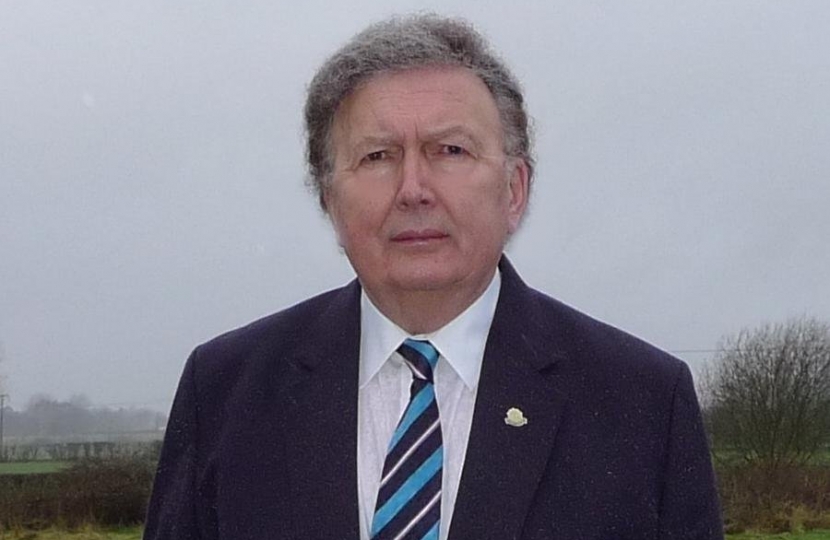 East Yorkshire MP Sir Greg Knight has hailed the decision of the Government to launch a new task force to investigate the rise in pet thefts taking place across the UK.

The task force will be mandated to investigate and draw up an action plan to tackle these concerning crimes.

Sir Greg is one of a number of MP’s who have been pressing the government to act following the massive increase in pet thefts that has occurred throughout the Covid19 pandemic.

Over the past few months, a considerable increase in puppy and kitten prices has taken place as more people have decided to buy or adopt a pet and recent reports suggest that this may be leading to a rise in pet thefts.

Following a campaign by Sir Greg and a number of MP’s, a new task force is now to be set up to gather evidence and to recommend measures to tackle the problem.

Stealing a pet is already a criminal offence under the Theft Act 1968, with offenders facing a maximum penalty of 7 years in prison, but the courts rarely impose maximum sentences on those convicted of the offence.

Sir Greg says:  ‘Treating the theft of a pet the same as the theft of an inanimate object, such as a mobile phone, is wrong.  Pets are much loved members of the family and there is a great emotional stress caused when one is stolen.  This should always be reflected in the punishment metered out to the thieves involved.”